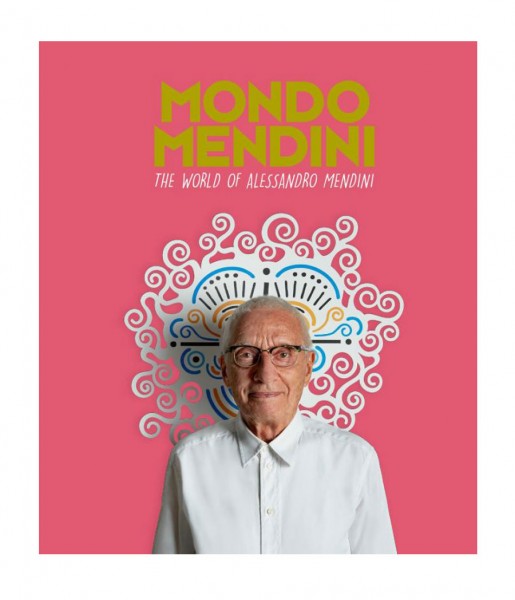 Twenty-five years after the opening of the Groninger Museum building he designed, Alessandro Mendini (1931–2019) was given free rein to put together his dream exhibition.

Shortly before his death earlier this year, the grand old man of Italian design selected dozens of his own revolutionary designs as well as works by numerous other artists and designers. Mendini passionately believed in collaboration between creative spirits and the importance of imagination. Mondo Mendini is a colourful, dazzling riot of fine art, design and architecture.